The Call to Dance 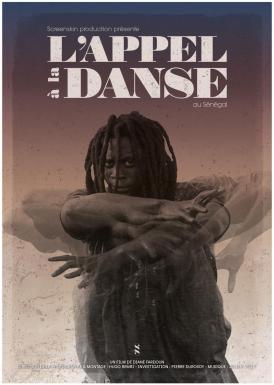 A hymn to traditional Senegalese dance, which is perpetuated with pride by mixing with the urban dances of a creative, demanding and connected youth. This documentary is part of a series on dances around the world, the first episode of which was made in Senegal.

Through a succession of stories, it aims to capture the beauty of danced moments in the heart of the action, to reveal that precious moment when the tipping of consciousness gives way to instinct, identity, claims, traditions, escape... What is the source of this force that puts humans in motion? And quite simply, why do people dance?

Following the screening, the film's team will be present for a discussion with the audience.

A show programmed as part of the Waterproof festival, dive into the dance!

Following the screening, the film's team will be present for a discussion with the audience.