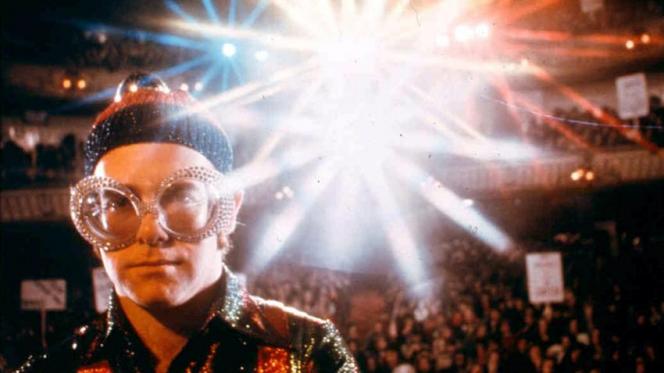 While Rennes 2 is celebrating its 50th anniversary this year, the Ciné-Tambour has teamed up with the Écrans variables and  in order to transport you back to 1969, to the very heart of the psychedelic movement. A highlight of this period, Woodstock will be featured with Ken Russell's Tommy, which will make the walls of the Ciné Tambour rock to the sound of the eponymous rock opera The Who played that year on the stage of the famous festival. The members of the British group find themselves in this film filled with colourful and moving scenes in order to bring to life an ambitious work as atypical as it is disconcerting.

The second part of the evening will explore the experimental cinema of the time through a round of short films that will immerse you in a real visual and sound journey to the land of psychedelia. So let yourself be carried away by images and sounds and come soar at the Tambour.

Foreseen program for the evening: