From 9 September to 25 October
Image 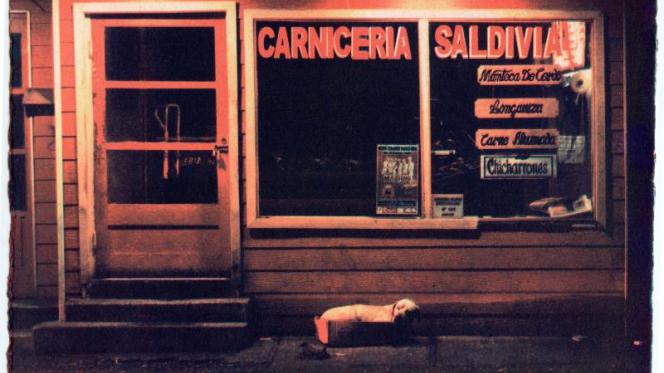 Coming from Chile, the Fábrika workshop exhibits "Revelar Chiloé", the result of an investigation initiated in 2017 on the Chilean identity. From different localities in the archipelago, photographic experimentation becomes a tool to express and record lifestyles, in search of elements that can define a social group connected to an environment in permanent change. In the form of a photo-report, 26 photographs recount what characterizes the current Chiloé in different formats developed by photographic processes discovered in the 19th Century, when the Chilean territory ceased to be a Spanish colony.

The Breton islands have much in common with Chiloé, certainly to be remote places, surrounded by the sea, where their own identities are built, formed by self-management and the transmission of multiple legends. A residency with the Liberbed group of sailors before and during the International Film Festival de l’île de Groix  will be extended within the University, giving rise to further reflections and conceptions around the need to understand, protect and inhabit both land and sea space.

Also to be seen in September:
"Tourist or not Tourist" at the Cabinet Photographique de Maurepas.

The Mezzanine is a place open to student creations. If you wish to exhibit in this space, contact us!