The Mardis de l'égalité (Equality Tuesdays) series focuses on reflections concerning gender equality and the fight against discrimination. First launched at the Rennes 2 University in 2016, it has now garnered a significant audience, and become national with the online broadcasting of the events held during the Covid crisis. 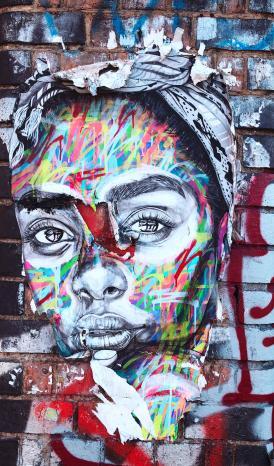 The inaugural session of the sixth edition of Equality Tuesdays will take place on September 28th, 2021 at 5:30 p.m., with a screening of the film "Pourquoi pas nous ?" (Why Not Us?), followed by a roundtable discussion on public policy and equality education. The conference will be filmed and rebroadcast live on the Aire d'U and in Saint-Brieuc on the Mazier campus.

This year, the series will address various themes such as equality at work, art and disability, cyber harassment, and more. The speakers, experts in their fields, come from all corners of France to exchange, share their experiences and shed light on these major social issues.

The promotion of equality and the fight against discrimination is a strong axis of the institution's policy. The conference series was successfully launched by the Equality Mission of Rennes 2, created in 2015. As its primary goal, it seeks to fight against sexual and gender-based harassment and violence. It has also been able to implement concrete changes in administrative procedures and has increased gender neutral facilities on campus.

Past conferences of Equality Tuesdays remain accessible for free to all audiences via Aire d'U, the university's webmedia.